Let’s start talking about Sankokushin: Five Sacrifices’ mechanics and what’s new that it brings to the miniature campaign genre.

Sankokushin’s main focus is the psychological and diplomatic interaction with allies and foes. After the experience of So Long, My World, we decided to bring our love for a deep psychological theme to this over-the-top fantasy adventure, writing more than 40 characters with detailed personalities that players will deepen their knowledge of as the main game mechanic.

In Sankokushin you won’t simply fight mighty enemies to crush and loot them, but you will interact with them in a psychological and emotive way. The specific relationship the party will develop with each different enemy is what makes each campaign unique and different from any other. Each group’s behavior and choices made when fighting a specific enemy will sculpt their development in unique ways.

During the encounters, players may decide to simply fight their enemy or to try interacting with them using speech and diplomacy. Each enemy has its own personality and reacts differently to diplomacy attempts, changing their behavior during fights. For instance, it might be wise to try and intimidate an enemy that has a feeble self-confidence, while it may only enrage an almost invincible enemy who, before that point, was considering letting you go alive.

At the same time, not all the fighting styles achieve the same effects over the enemy’s psychology. For example, a group that heavily relies on ranged weapons may cause the enemy to develop appropriate strategies. A narcissistic enemy that is obsessed with their own beauty and gets scared by the attack of a player will stalk that player forever to get their revenge.

Each enemy has its own story log where players record the outcomes of every fight, resulting in significant changes to the enemy’s attitude towards the party as a whole or even to individual characters. A disturbed enemy may develop an evil interest towards a player that decided to be merciful with them, while an honorable foe may respect the party more after each confrontation with them, even deciding to eventually join them.

Since Sankokushin is mainly focused on the party’s relationship with the enemies, these outcomes will heavily influence the course of the campaign, unlocking story branches, causing disasters, and giving huge rewards to the party.

The party will develop deep personal interactions not only with enemies but also with the citizens of Yamashiro. Most often enemy’s and citizen’s stories mix together in an immense web of interrelationships that make each campaign unique through different branches and endings.

It seems interaction between party members will be a thing too… but that’s enough for now! 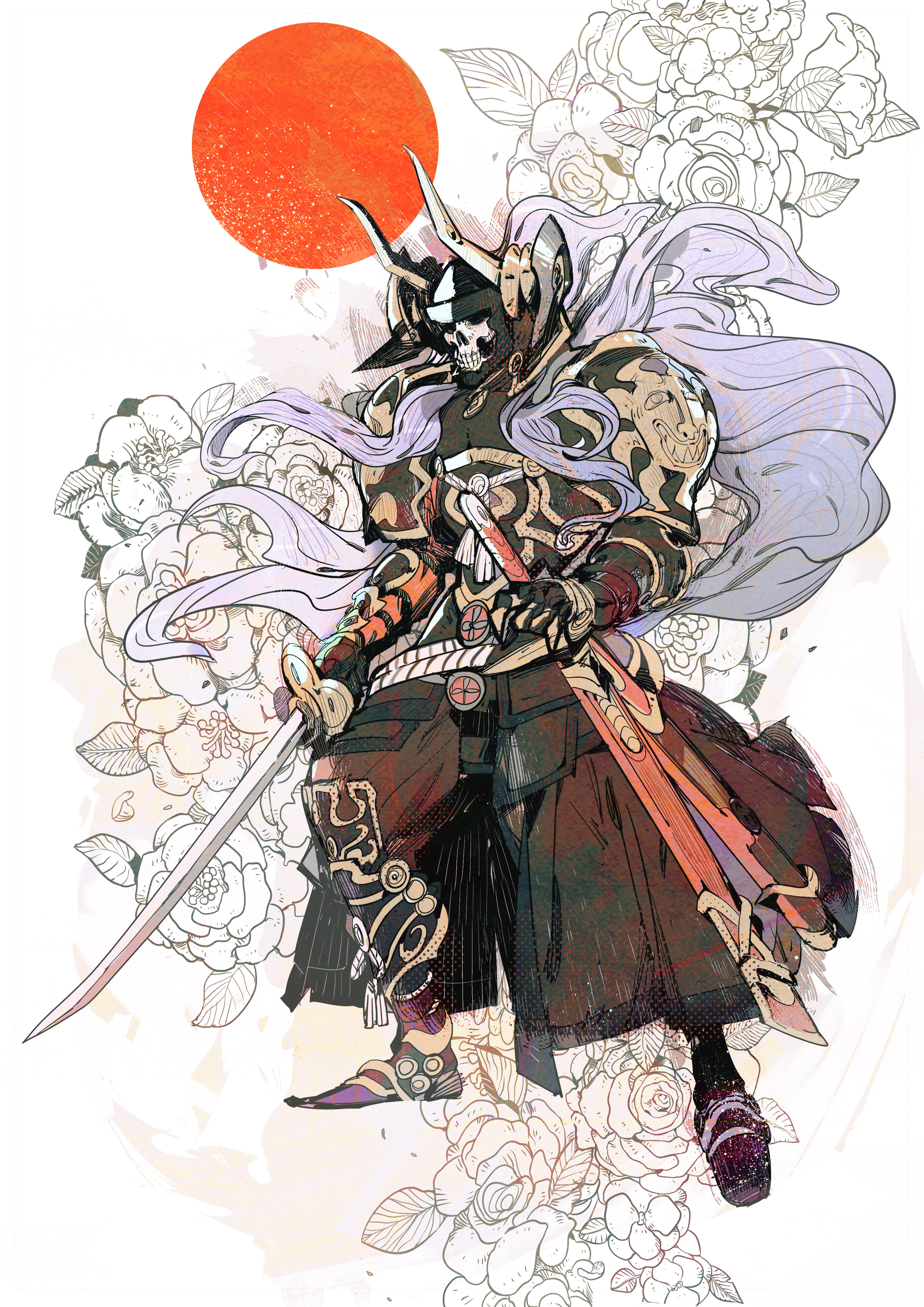