“I still remember how that blade tore my body down to pieces.
Punished for my nature, not for my will.
Although what’s done cannot be undone, you still owe me something.
If I had been different, would you have loved me… FATHER?”

Sankokushin’s story takes place in the city-state of Yamashiro, the scene of a mournful event known as the “Incident of Yamashiro” which happened 4 years before the events of the game. The city’s government is weak, torn between social order and the thirst for power of the other clans, waiting for the right moment to march over Yamashiro to capture the immense wealth and power hidden in the cursed palace that stands on the top of the city, the very center of the incident of 4 years ago and now a cursed place where time, space and causality are confused.

Sankokushin’s story does not unfold by forced narrations that must be read following every mission. There are many different storylines that players can discover by making their own choices. These choices are made while players interact with the different citizens and enemies throughout the game. By not interacting with citizen’s and enemies, the world’s events will unravel without the players knowing why. Sankokushin’s world events will continue to happen, even if the characters aren’t participating in them.

Sankokushin starts the game with four characters. Each came to Yamashiro for different reasons and have their own side story to complete.

She has lived so long surrounded by masks. She’d imagine each of them having their own personalities. After spending years of pouring energy into giving life to all of her masks, she forgets who she truly is. Now she embarks on a journey filled with discoveries and emotions, but before putting an end to all this, she must face the final step… her own mask. 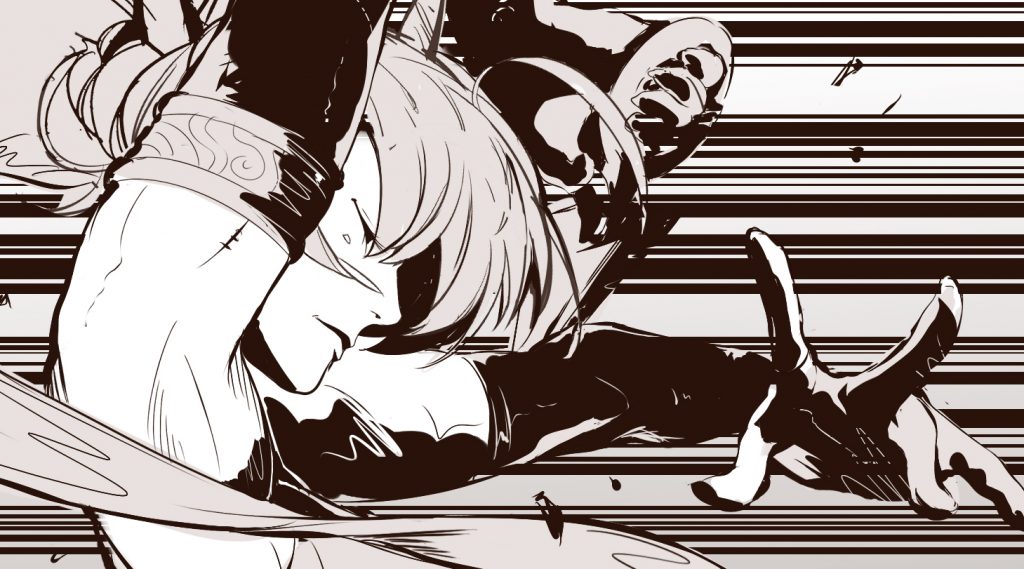 After the fall of Yamashiro, as elder son of the Sanada clan Nobuyuki was sent to the accursed land to understand what was going on and restore peace… but eventually, his personal life comes knocking at the doors and aiming for his heart. He must now make the hardest choices of his life: his loved ones or the future of this land? 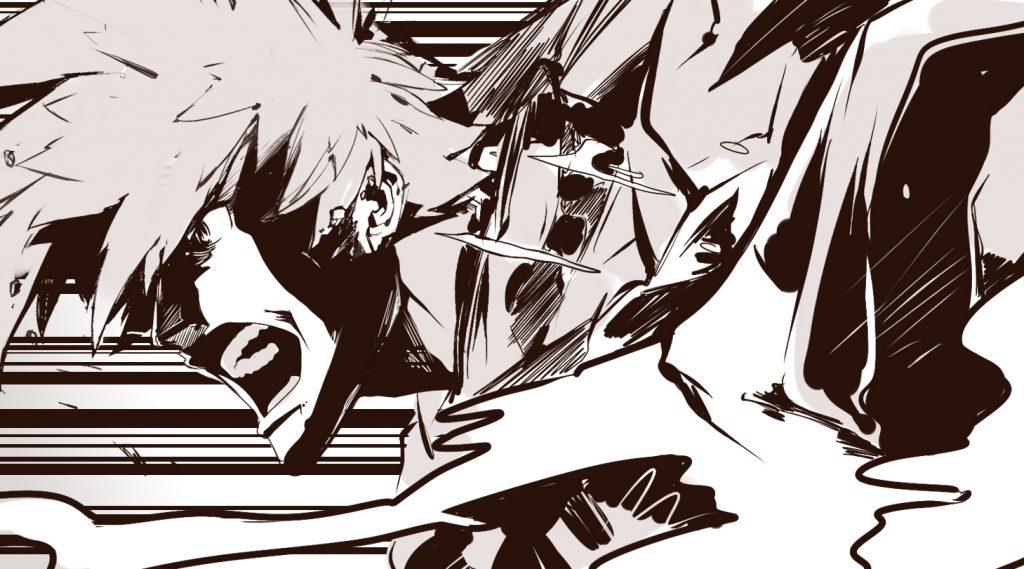 She used to be the daughter of the ninja independent republic of Iga-Ryu, until the army of Nobunaga Oda wiped it out and exterminated most of its people. Now seeking revenge, she adds new details to the tattoos that cover her body. She adds a new one every time she takes a new life from the Oda clan. She came to Yamashiro in search of one of her most important targets… the infertile, abandoned wife of Nobunaga Oda himself. 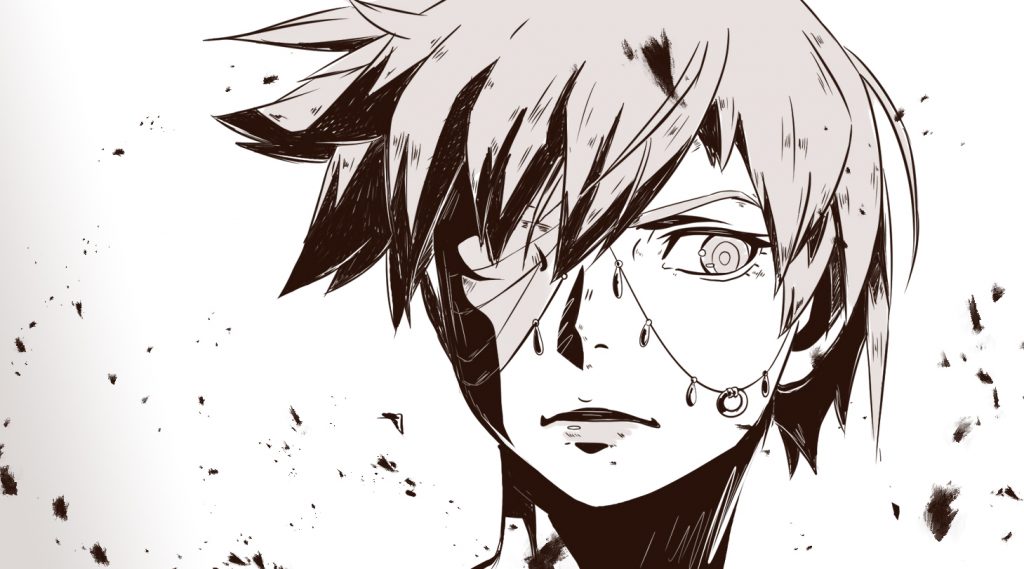 Nobuyuki’s attendant, Tenzen was part of the fallen ninja republic of Iga-Ryu. He is now returning to Yamashiro, a place he knew well and where he left a person very special to him, to protect his master and to continue his research for the truth about the “Incident of Yamashiro”. 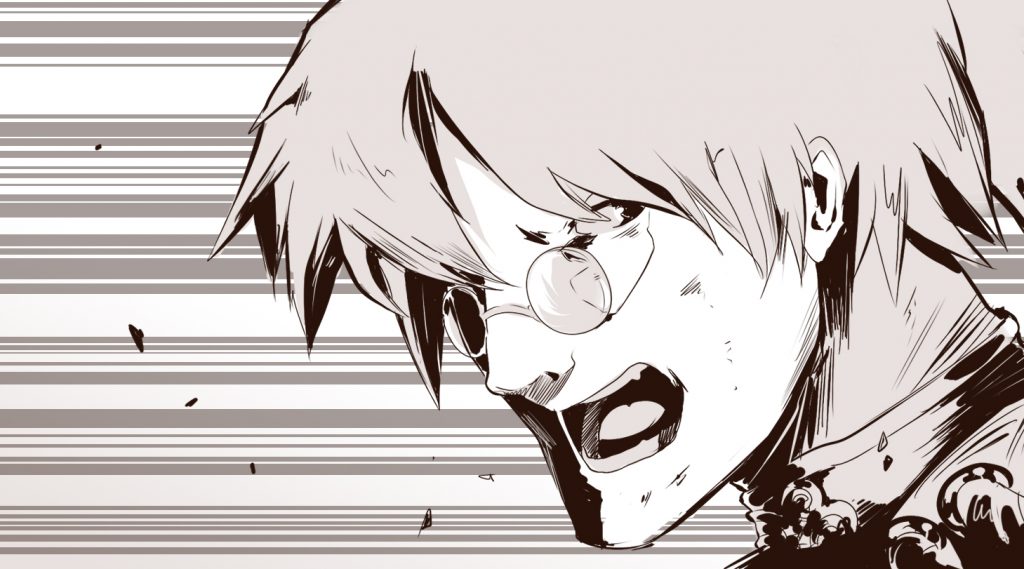 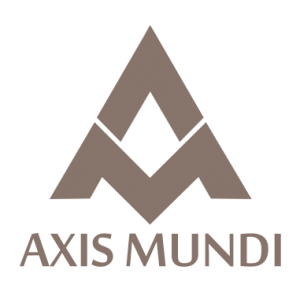